Though her work is ironic and provocative, the film is intimate and emotionally raw...reflects her experiences with surreal and playful inventiveness Boston Globe

Against the backdrop of her provocative and inventive performance, Narcissister reflects on the personal impact of her mother’s illness and death.

You are invited to a screening of Organ Player followed by a live Q&A with artist Narcissister, hosted by Chinasa Vivian Ezugha. 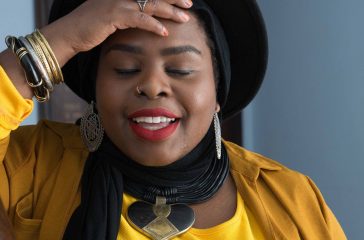