Blending performance, comedy and video, Kim Noble tries to get close to other people on this planet. Keith for instance. You maybe.

You’re Not Alone is a provocative, moving and comic production that chronicles one man’s attempts at connection, friendship and employment at B&Q.

Kim Noble takes his audience on a journey through tower blocks, supermarkets and Facebook, seeking an escape from the loneliness of modern society. His show is an intimate glimpse into the mind of an eccentric genius. 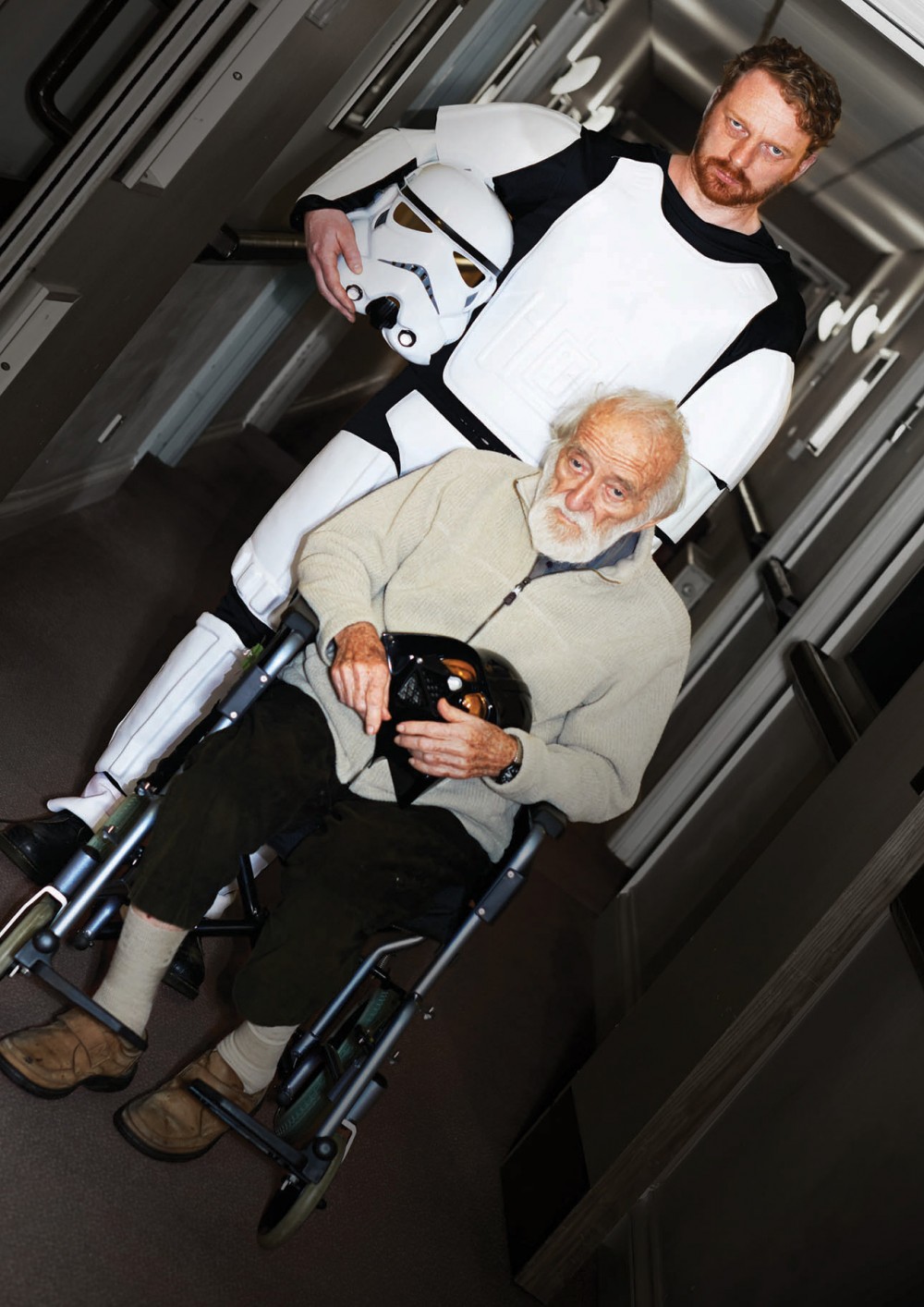 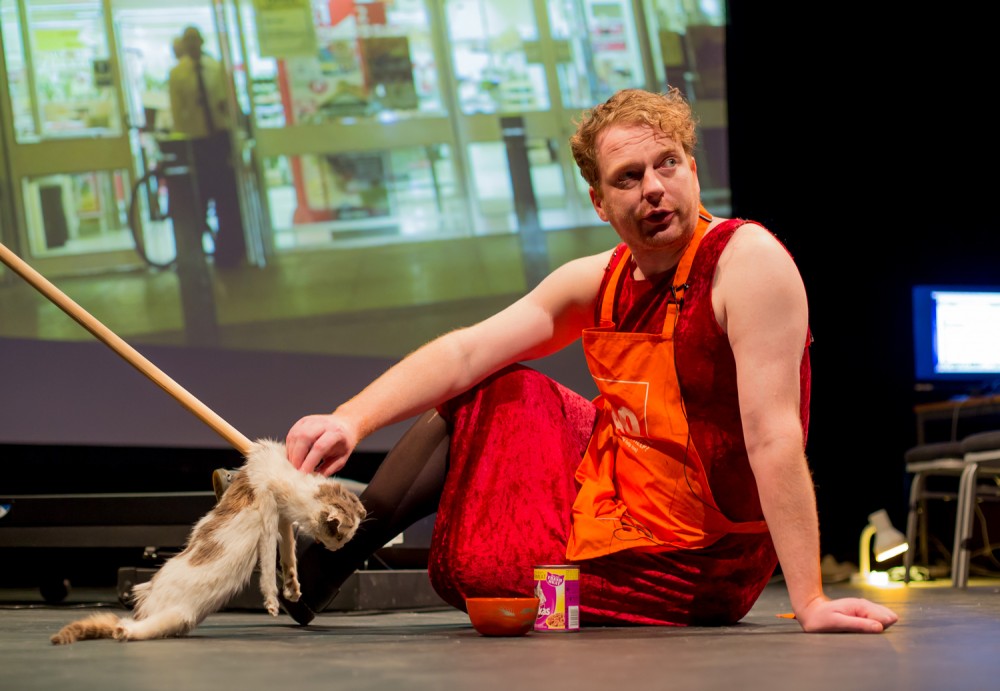 Image on right: You're Not Alone, Kim Noble © Paul Blakemore 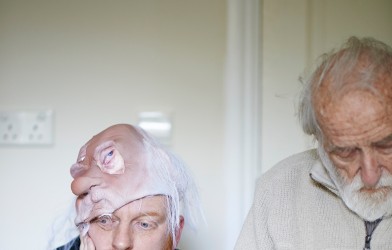