Facing the unspeakable to give voice to a generation

'She moves with the grace and power of one who can't separate song from movement.' TOM PHILLIPS, DANCEVIEWTIMES

Dorothée Munyaneza was 12 when, after miraculously surviving genocide, left her home in Rwanda and moved to London in the summer of 1994.

UNWANTED focuses on the stories of the women caught up in the genocide specifically those who suffered rape, an act of domination and suppression, still used as a weapon of destruction in war zones today.

A generation of children were born of this rape, traumatised by their history and ostracised by the taboo of their origins. With raw energy and empathy, Munyaneza unfolds these stories delving into the heart of the unspeakable, and giving voice to her generation.

Read the interview by Lyn Gardner with Dorothée Munyaneza ahead of her performance at the Summit.

Singer, author and choreographer, Dorothée Munyaneza has been part of the international contemporary scene since the early 2000s. Dorothée composed and performed on the 2004 original soundtrack Hotel Rwanda (Terry George) and sang on Afro Celt Sound System’s album Anatomic. In 2010, she released her first solo album produced by Martin Russell and collaborated on James Brett’s album Earth Songs in 2012. In 2013, she started her company, Kadidi, and created Samedi Détente at the Théâtre de Nîmes.

'An important addition to our understanding of how art may relate what none of us long to know.' NEW YORK TIMES 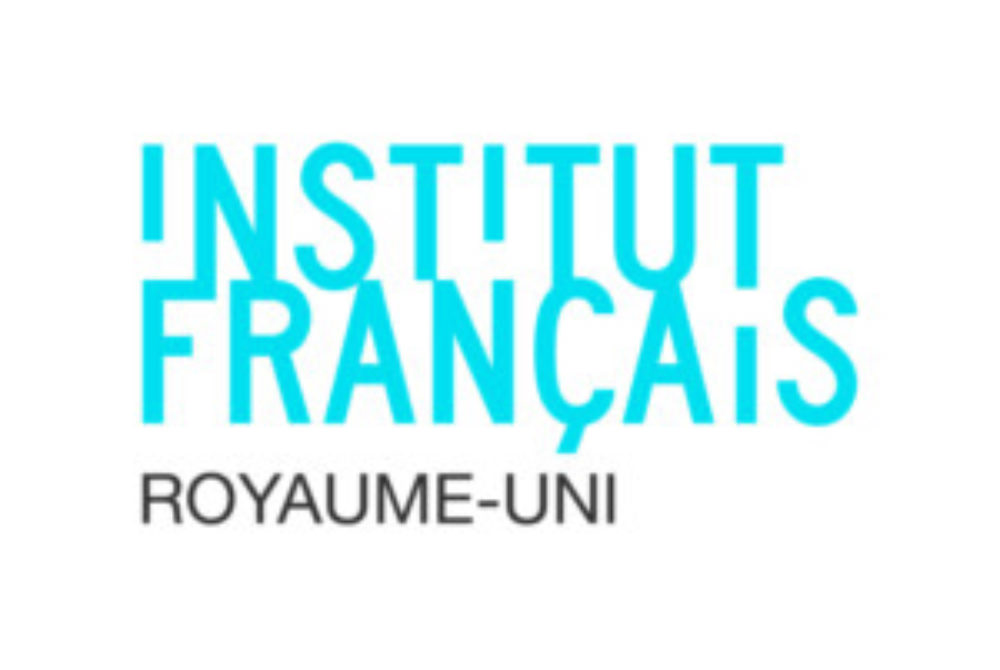 Supported by Institut Francais and Circomedia

FranceDance UK, presented by the Institut français du Royaume-Uni,is a unique contemporary dance festival running from August to November 2019, during which 16 leading institutions throughout the UK will host over 50 performances by 14 young and promising French artists. With a focus on creation and innovation, the festival particularly highlights diversity and the work of women choreographers, many of whom are present in the UK for the first time.

FranceDance UK is supported by the Friends of the French Institute Trust, with particular acknowledgement to Aline Foriel-Destezet and Stéphanie and Jacques Gabillon.

-There is an induction loop available.
-Ramped access to the auditorium and level access to toilets.
-BSL interpretation – Saturday 12th October, 19:30pm.
-This show is about the stories of women who suffered rape during the Rwandan Genocide and it could trigger a traumatic incident. Audience members are welcome to leave the auditorium at any time. Free seats will be available in the back of the auditorium so people can re-enter if they wish to.
-A member of staff will be available in the foyer should anyone need practical support.

How do you dance after rape and trauma? How do you sing after genocide?…

In SINGLET, Erin Markey employs exceptional physicality and sharp humour to map the bonds of friendship and intimacy. 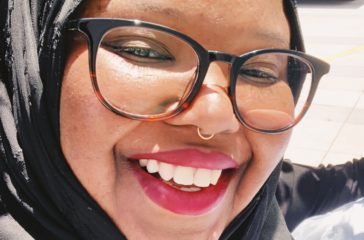 How to Suffer Politely (And Other Etiquette)

Lower the pitch of your suffering, tell your struggle with triumphant humor.