Dancing with Strangers: From Calais to England

An act of refusal, a dance of absence

A woman on the street with outstretched arms, her t-shirt asks ‘Dance With Me.’ Will you accept her invitation?

Rita Marcalo has been talking and dancing with refugees in the Calais ‘Jungle’, where thousands are precariously encamped. The result is a series of powerful duets performed with people on the streets of Bristol, each one an act of hope and a connection completed by you. 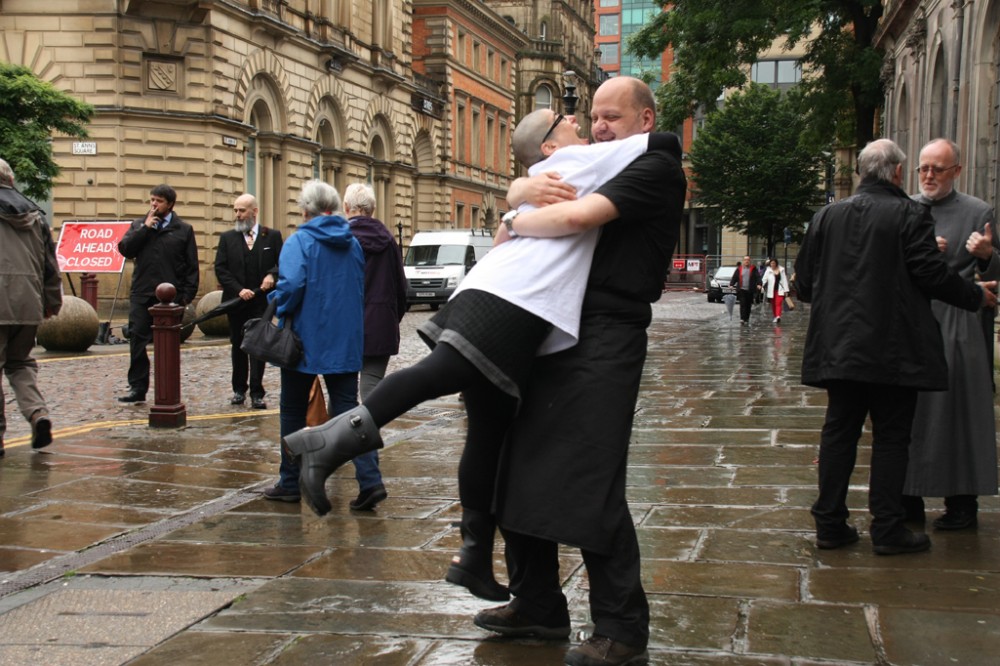 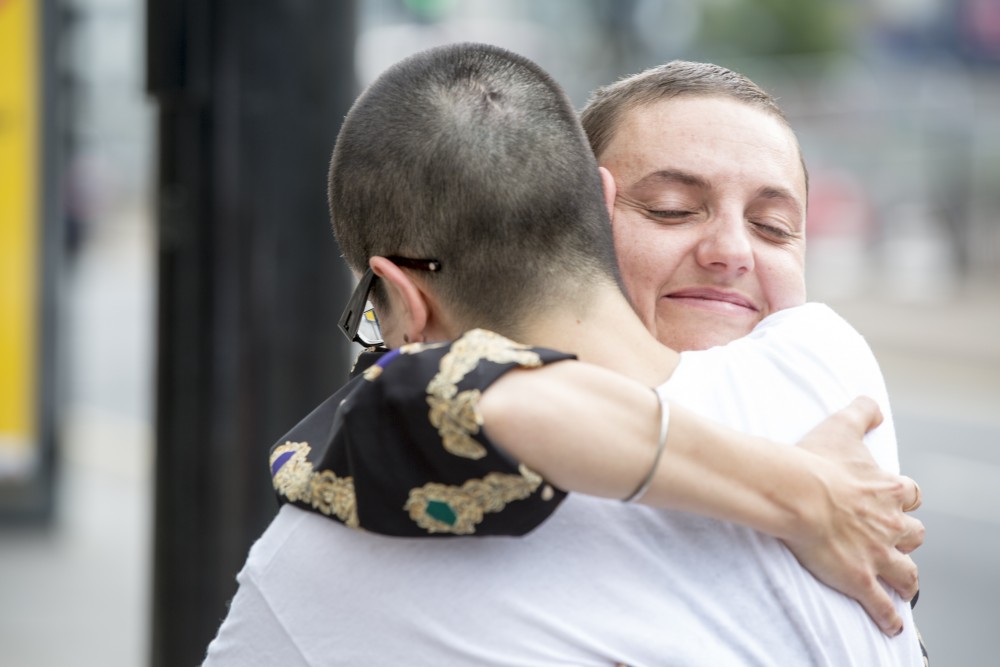 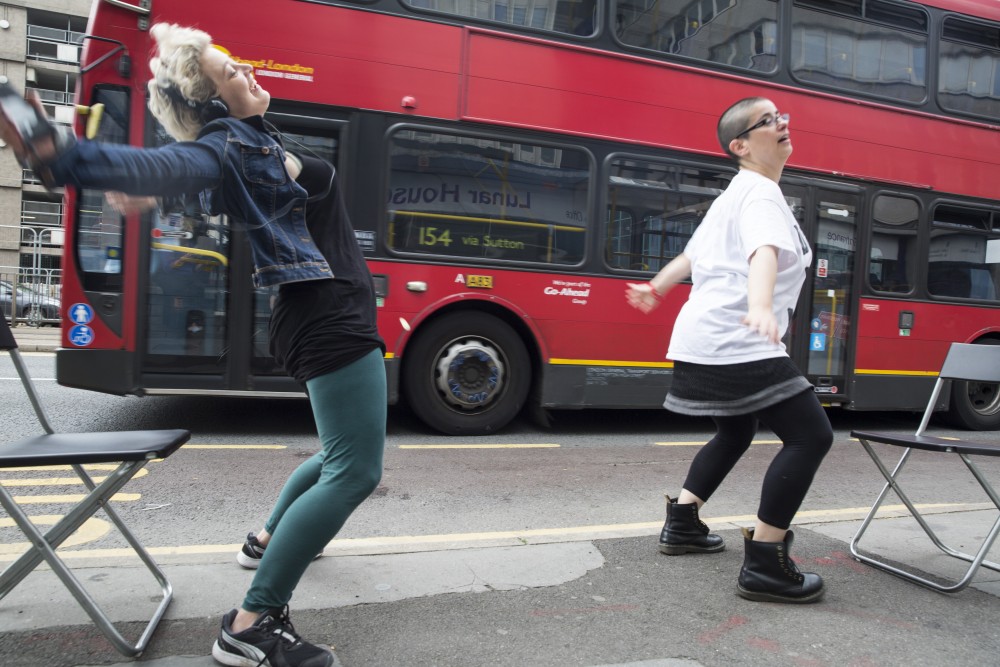 Dancing With Strangers: From England to Calais 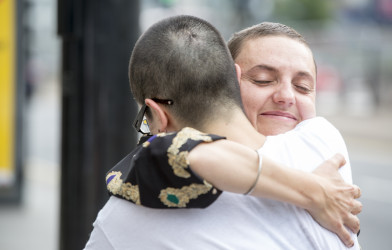 This is an
IBT17 event 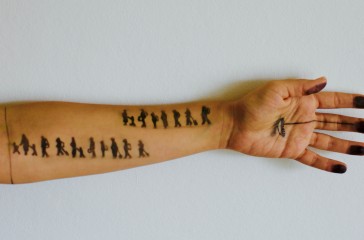 As Far As My Fingertips Take Me

As Far As My Fingertips Take Me is a conversation between an audience member and a refugee. 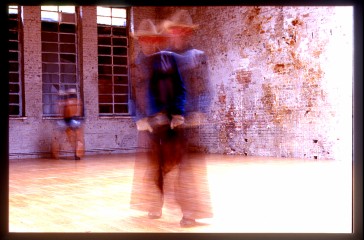 Two blindfolded cowboys have blown in from elsewhere. They dance together for twelve hours… 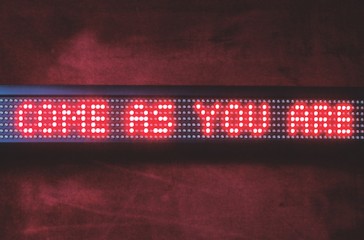 Come As You Are

Come As You Are is a participatory performance about you…