WHAT IS MORALITY IN A TIME OF WAR?

Based on the novel by Hungarian writer Ágota Kristóf.

Set during World War II, The Notebook is an unsettling story of twin brothers evacuated to their grandmother’s farm.

These unnamed children are social outsiders, mavericks who understand the world by a harsh private code.

As war deepens, how can the brothers live by consistent principles in a world crumbling into cruelty and opportunism?

The Notebook is an unravelling knot of naïve logic, weaving dark and subversive humour from wartime hardships.

The Notebook is based on Le grand cahier by Ágota Kristóf, Éditions du Seuil,Paris, 1986. English translation © (1988) by Alan Sheridan. 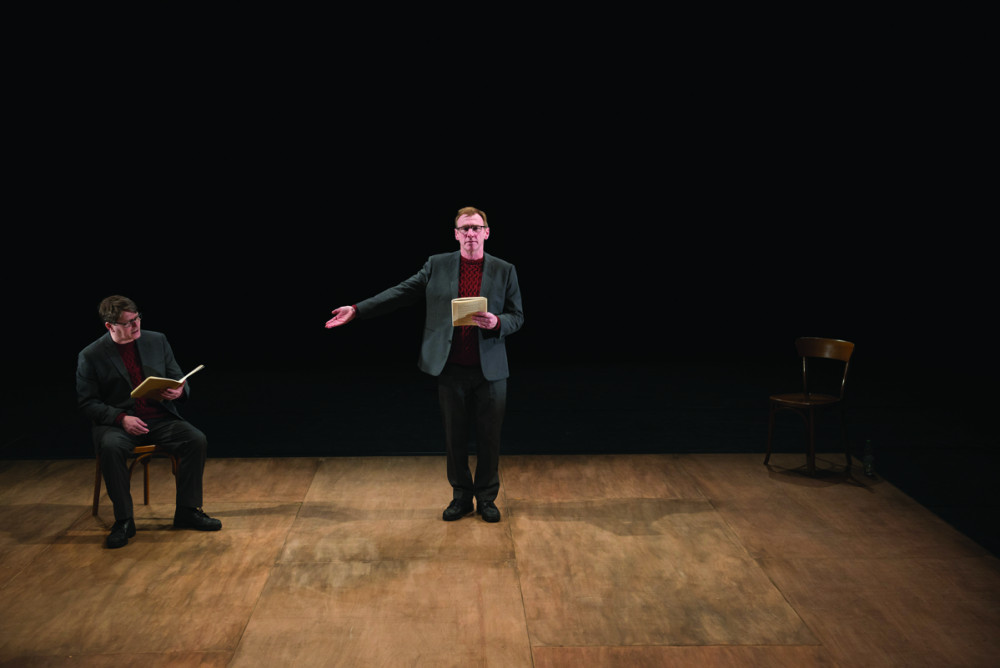 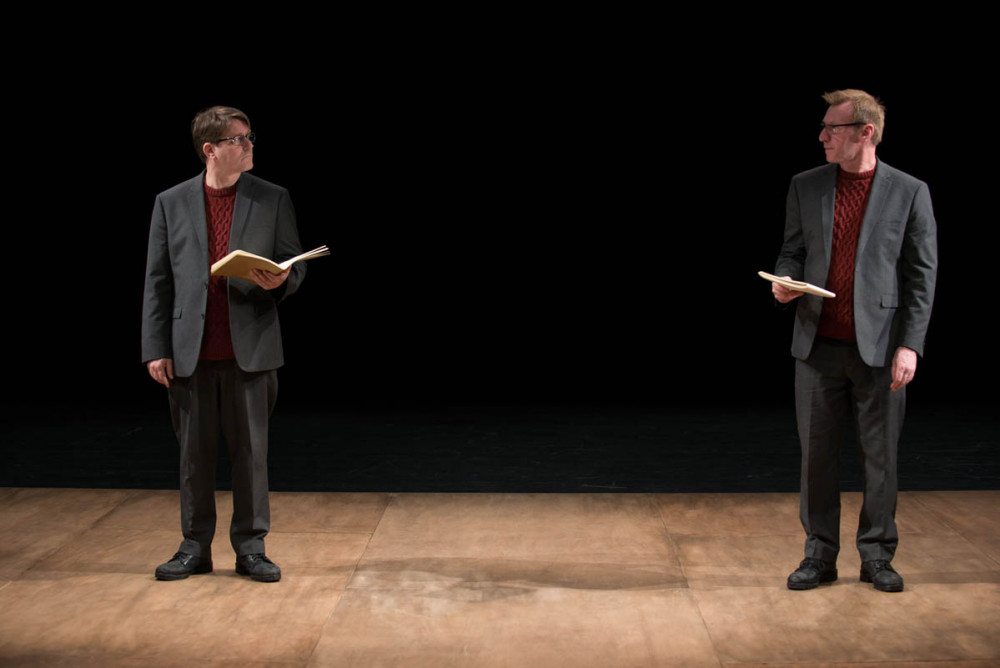 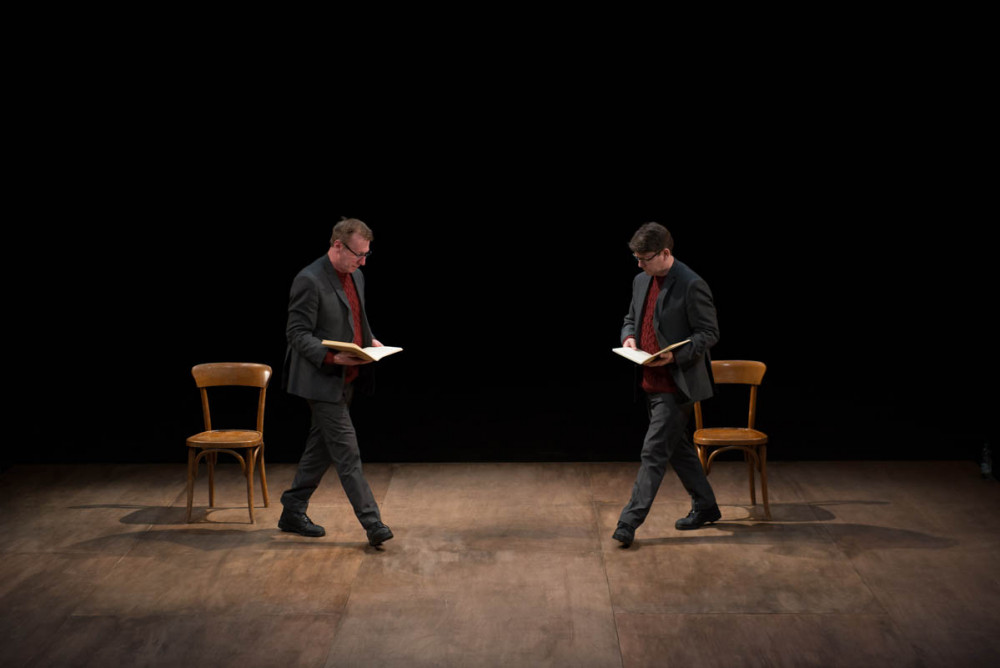 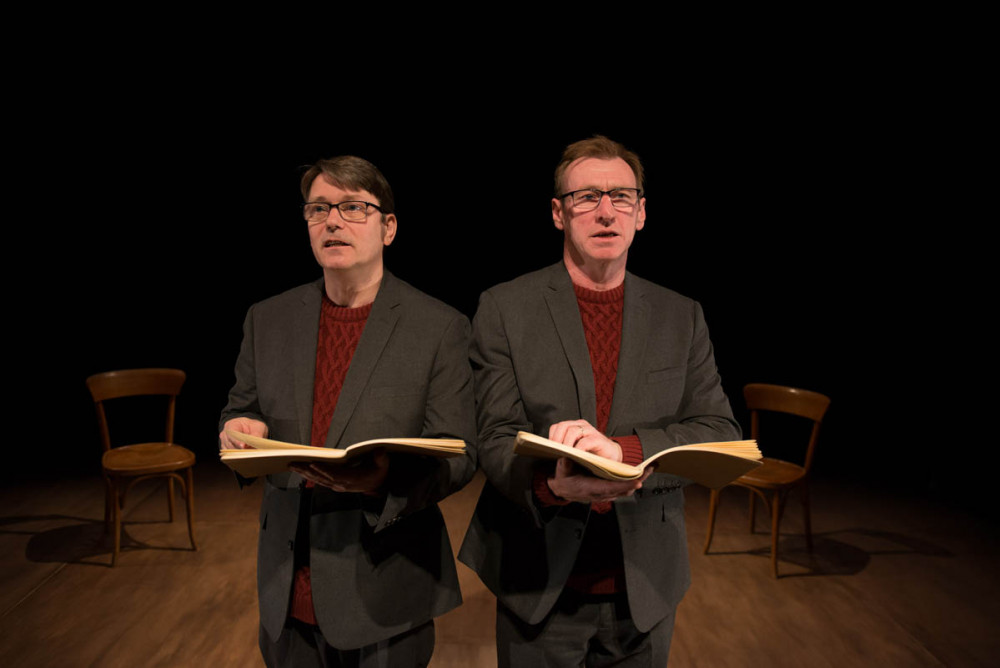 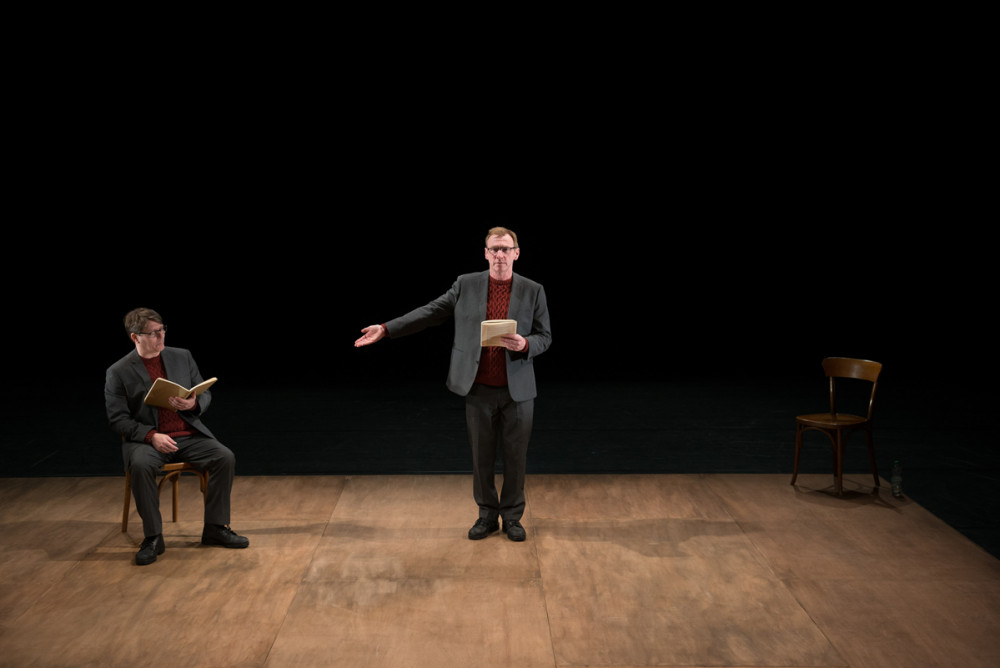 This is an
IBT15 event

The Notebook is presented by In Between Time in association with Tobacco Factory Theatres.