Join us on College Green and welcome this extraordinary lunar guest to Bristol.

Blink, you’re not seeing things. For four days in February a fake moon will appear in the night sky from College Green.

Rising from outside City Hall, this huge, intense ball of light illuminates the city skyline, casting long shadows across the grass. Created and devised by international artist Simon Faithfull,  Fake Moon is a spectacular piece of public art, driven by man, helium and pulley.

Fake Moon is a Free event open to all ages. Drop by on your way home from work, or make an evening of it and bring family and friends along.

Our Festival Hub opposite is open for hot drinks and mulled wine. 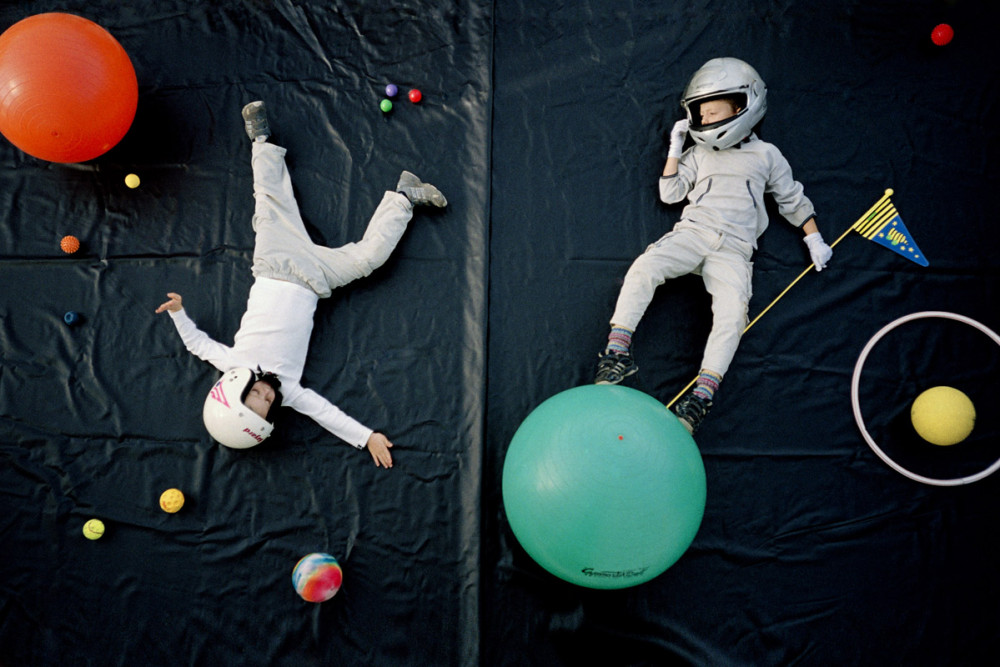 To celebrate Fake Moon, we invite you to our Moon Salons. These lunar-themed talks take place at the Council House next to Fake Moon, on College Green. Step into an intimate gathering of drinks and debate.

-Listen to Bristol Astronomical Society reveal the secrets of the Night Sky at our Moon Salon on Sat 16 Feb at 6pm.

Bristol Astronomical Society share 70 years of looking at the night sky. To celebrate Fake Moon, we invite you to our Moon Salons. These lunar-themed talks take place at the Council House next to Fake Moon, on College Green. Join us in  an intimate gathering of drinks and debate.

Explore pathways to the moon

As part of IBT13, Arnolfini will explore through online discussions, practical workshops and print, the mythical and sensorial pathways to the Moon. Join open workshops for all ages that explore galaxies, universes and delve into the myths that we associate with the cosmos.

This is an
IBT13 event