So much of human life is unmentionable in polite society. We experience so much bodily reality under society’s strong wish that things should work differently than they do. Being born, dying, copulating; eating and eliminating; loving, talking, moving; our singularity and interconnectedness struggle within us, laced into a confining grid of ideological constraints. In the public consciousness, who’s decent and who isn’t? Who’s right and who’s wrong? Those questions throw up a changeable feast of answers, which lots of us imagine are eternal.

Patriarchy has a place for femininity, in whomever’s body it resides: that place is firmly in the wrong. Narcissister places her body and her gender squarely in this place of wrongness to celebrate and flaunt it as the root of her very soul.

Transgressive is one term for the art that takes normative assumptions and is good and cheeky about scoffing at them, by which measure Organ Player is pretty darn transgressive, scabrous, sexy and scatological. What’s uncovered and explored – and trashed, played with, mocked and mourned – is stuff we tend to shy away from looking at straight on, or admitting to. Organ Player is heartfelt and beautiful, elegiac and hard edged, a tender, unshielded exploration of family and self. The artist searches for her own origins in a tale of her parents’ odyssey. The film features home movies and photos and clips of her performance work, some shown in front of audiences, some staged for the documentary. In her exploring it is as if she sees herself as an expression of her parent’s diasporic adventures. Then, making visible that particular life-space between what actually happened and what we can and can’t say about it or admit to, in the film she presents her practice and takes us deep into family and body to find where her work comes from. 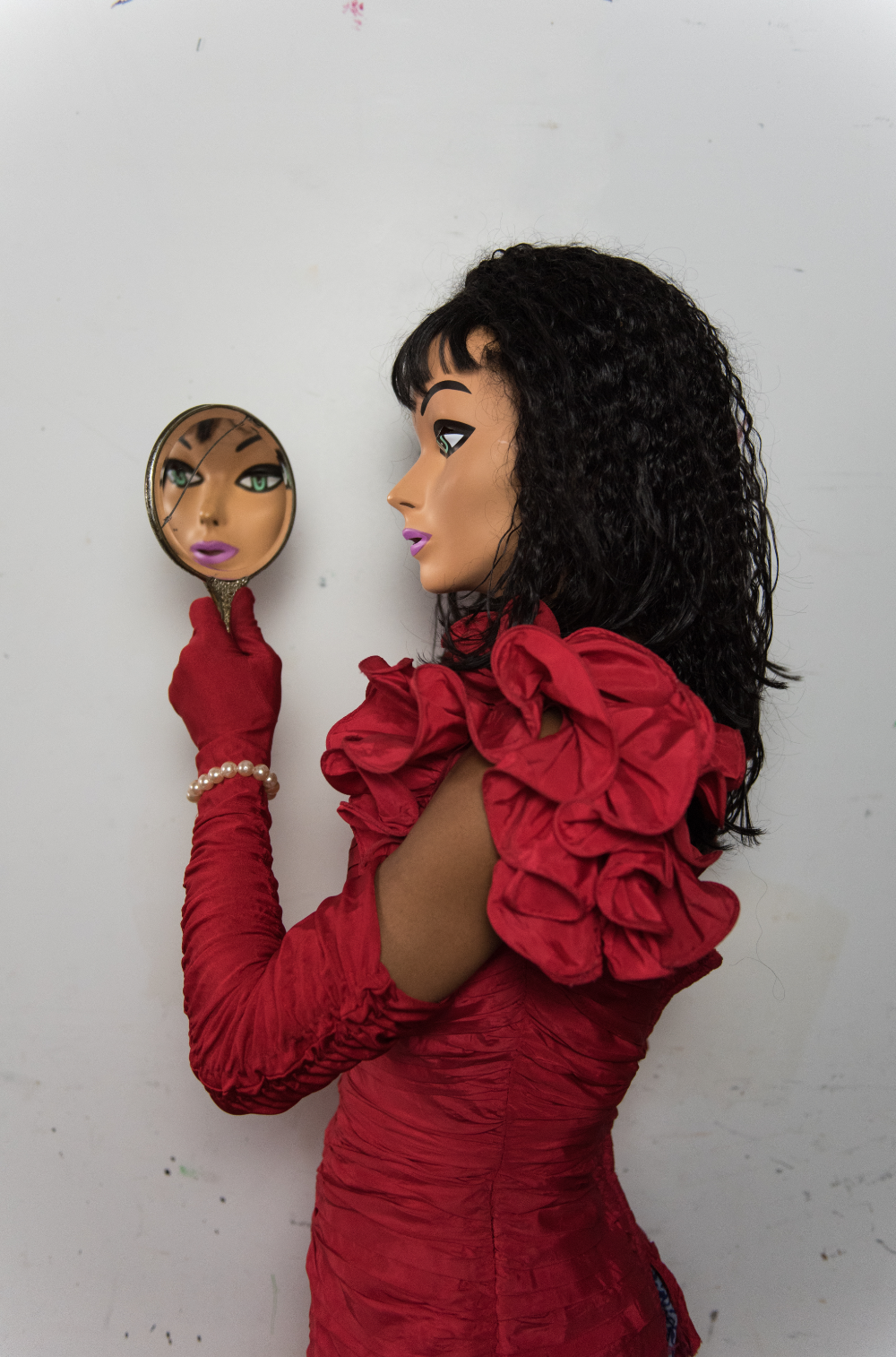 I am timid and decorous but feel such a sense of recognition from the film, having had, like the artist, an admirable, patriarchal father and been very close to a mother racially marked in a different way than I am. Racism and its consequences are part of such a story but so too is a flexible, generative, generous view of ethnicity that is a gift to those who possess it. Still, a story like this becomes deeply sad when we come to the end of the journey.

Narcissister is a hero of truth and the action of difficult looking. Her cool disassociated iconoclastic gaze resembles that of Sally Mann in its power to unsettle proprieties in the interest of living and loving with truth. Who but the child sees a mother as presented in Organ Player? Loving and loved, here is not sexual glamour but a super-real glamour of intimacy, fascinating to both. Here is touch, vision and need, and giving and receiving, and longing. Between the mother and daughter is a mutuality, an equivalence and a confusion of boundaries. It is rare to see an explicit examination of this urgent, sensual child/parent attraction which travels well beyond sexuality, leaving behind a trail of confusion in debate between sex and intimacy and between power over and power of a self.

Narcissister herself presents as a masked shape-shifting full-body puppet which is, despite the artist’s frequent nakedness, an instrument of alienation. It acts as a pair of existential tongs that allow her to pick up such hot material and run away with it. In Organ Player, diaphragms and orifices abound, as do tricks and reversals, guts and belly laughs. There is sex, disconcerting or hilarious, or both. Her humour is caustic. The artist herself states that no thought that occurs to her is out of bounds. Her themes are rude and crude, vital and unmentionable. She enacts a practice of visceral personal forensics and it’s contradictory that it hits the way it does, at a remove, through artifice and mummery.

In this context of frankness even the most outrageous images are shown with lushness and sensuous attention to texture. The colours are gorgeous, the body is striking and skilled. The imagery often has a nostalgic Victoriana-through-a-70s-lens look and the action a popular-culture slapstick crassness.

It’s possible to see in Organ Player influences and borrowings from a number of sources, hinting at the traditions within which she creates. It’s a vivid omnivorous mix with a tendency towards carnival; I mean, I’m guessing, but I’m going by what I thought I saw and some of this is mentioned in the Q & A afterwards. But I will have missed a great deal: Narcissister is a super-educated person.

So, in my opinion, she is drawing from these lineages: 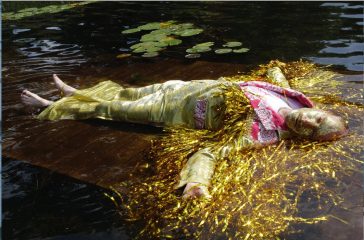 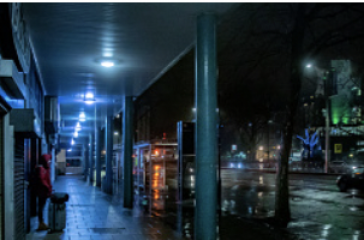 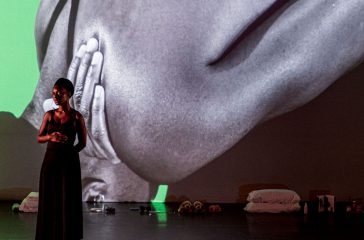